Hi, my name is Harry Price. I was a British psychic researcher  that lived from 17 January 1881 to 29 March 1948. I gained public prominence for investigating psychical phenomena and exposing fraudulent spiritualist mediums.

One place I always longed to visit was the Pyramids of Giza in Egypt.  It is said that a man in early 20th-century clothing has been seen by visitors.  It is rumored to be the ghost of Howard Carter. Various employees and tourists have reported seeing an orb apparition of an Egyptian Pharaoh, floating away from the pyramids towards the Valley of the Kings. 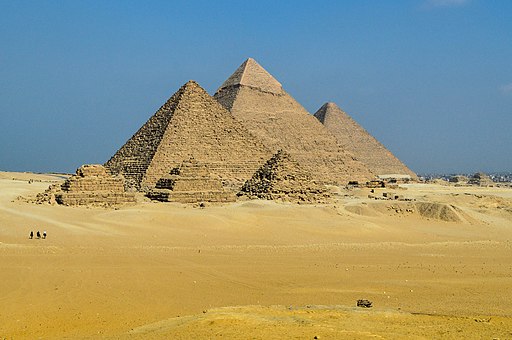